Do you know which of my created games is most popular? No, not those RPG games with a story. No, no, not those on which I’ve spent most of the time. It is Traffic brainz. Simple puzzle game, where you control traffic lights patterns. It has 10 levels. It has 3.2-stars rating, which is not very good. But the sheer popularity of it made me think about a new, improved version.

So I took my 3D Short Story engine and started porting my old game logic to the new engine. As always, I though I could do it like in 2 days… So one year later I have somewhat working firs level.

I’m happy with how it looks. There is still a lot to do. I have many ideas on how to improve on the old gameplay. So, lets get back to work! 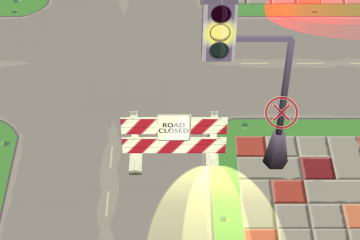 So I’m looking at my traffic AI and I see a huge flaw. If I set the traffic light to never turn green, cars will sit there and just wait, even when there are alternative Read more… 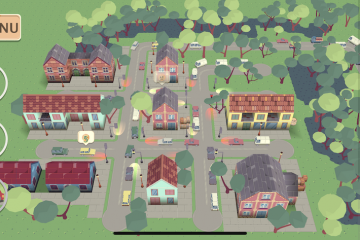 I’m happy to announce, that Traffic Brains 2 is in final testing. I’m replaying levels many times and I always manage to find new issues and bugs. But I can see light at the tunnel Read more… 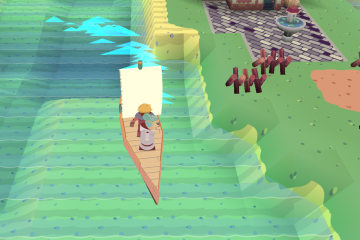 Today is the day. Finally, I’ve decided, that is enough of tweaking. The game is ready for release. So I created new builds, disabled all debug features, and uploaded to the app store for review. Read more…